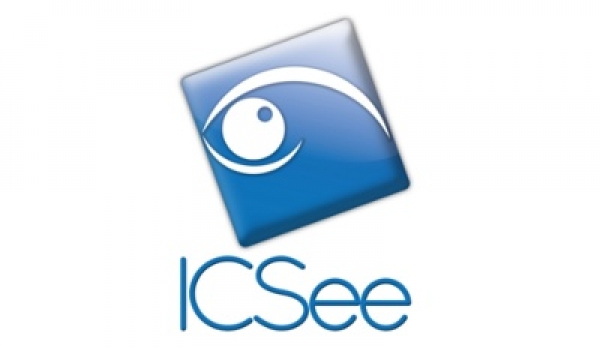 The problem
In order to read a menu, a sign or to see which bell to ring are for most of us ordinary daily routines. But for severely visually impaired people, these can be really hard situations.
Why can’t there be a simple tool to offer them real assistance? 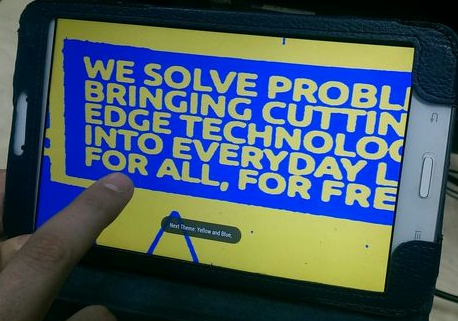 The solution we offer is free, with open source code: We developed and constantly improve an innovative application called ICSee, that runs on small portable devices (smartphones, tablets) and makes reading and object identification easier. Simply, conveniently and always available!
The project was funded by SciFY and the project "Electronic Services for the Development and Dissemination of Open Source Software", whereas a new version of the application is funded by The John S. Latsis Public Benefit Foundation.

ICSee is an application for android smartphones / tablets, which processes realtime the image/video of the device’s camera, applies a series of filters and shows on screen a result easier to be read or recognized. This way, whoever owns a smartphone or a tablet, can have a free solution for his problem. 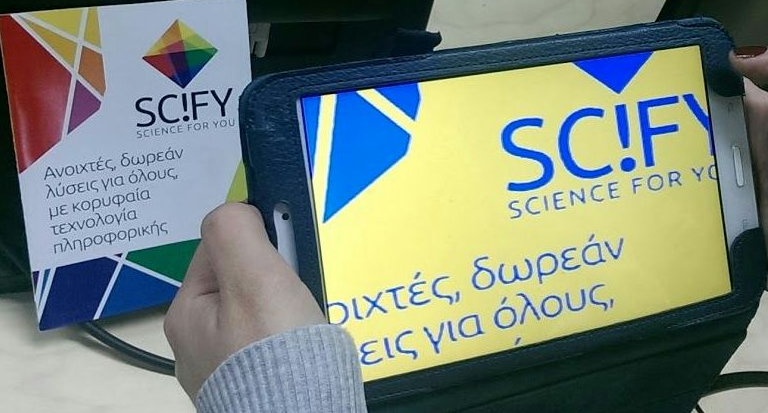 Use: The users just point the camera of their smartphone/tablet towards the area they want to view better, and see on their screen a processed, clearer image. This way, they have the ability to read small texts (like the bill or a restaurant menu, the taximeter fare, a name on a bell)
So far the response of people with severe visual problems is emotionally overwhelmingly positive.

For whom it is

There are 285 million people all over the world with visual impairment. From them 40 mil. are fully blind and 245 mil. have restricted visibility. 120 mil.  cannot see well (the problem can be solved almost for everyone with glasses, contact lenses or surgery). 125 mil. have severe impairment.

90% lives in undeveloped and developing countries. About 70% are aged over 50 years old. (World Health Organization). 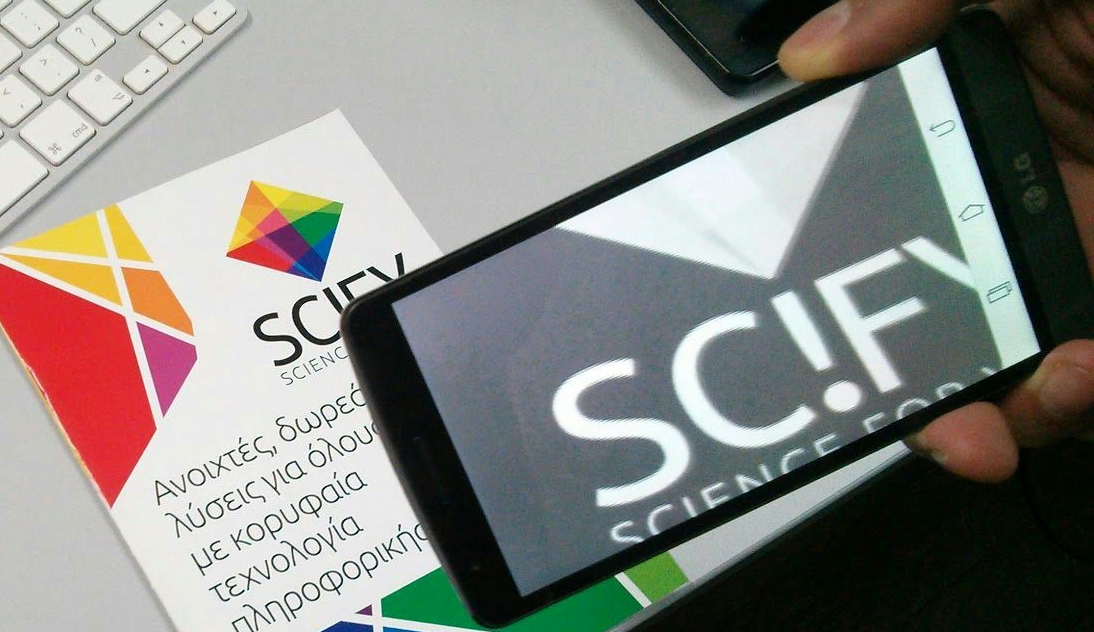 A very conservative estimation is that the target group is about 2 mil. people. In Greece the number of blind and visually impaired people as a whole, is about 22.000 [Giannitsas, 2000].
ICSee is useful to institutions for people with disabilities, to companies that are active in this field, etc.

ICSee is an open source project and everyone can use it in order to produce a new and improved version. You can find the source code of ICSee application on GitHub here and also the documentation here.