Thanks to your support of our crowdfunding campaign, we were able to offer a gift to children.

We developed and offered for free, three electronic games for blind children, in order to help their education and let them have fun. Up to 100 people helped us in this effort by contributing to the crowdfunding campaign. Now we are proud to present our gifts: “Noah’s Ark” and two more educational, musical games that aim to cover the need for games specially designed for blind people. The games are available for free here (in Greek). 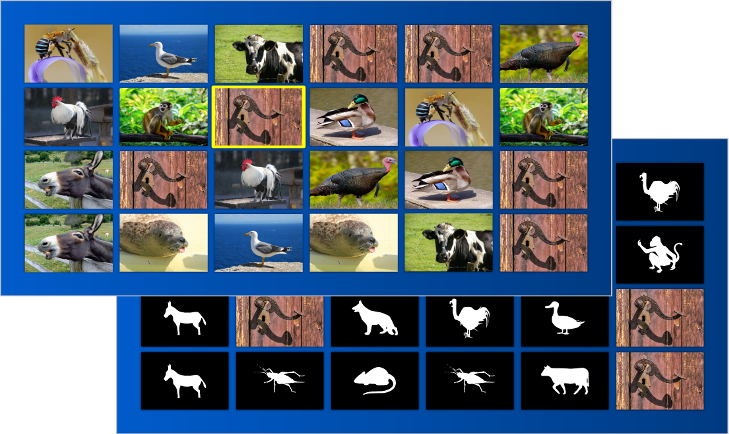 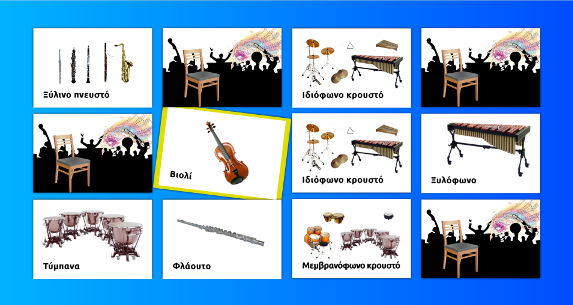 The games were developed after many discussions and brainstorming sessions with the children and special educators. A great asset of ours was the experience we had gained by developing the first games for blind people earlier in 2015 and the fact that we work closely with the final users. The outcome? The sound, the user experience, the gradual introduction of the player in to the game and initiation of a “friend-guide” in the game, are developed for one reason: to create games suitable for blind children. 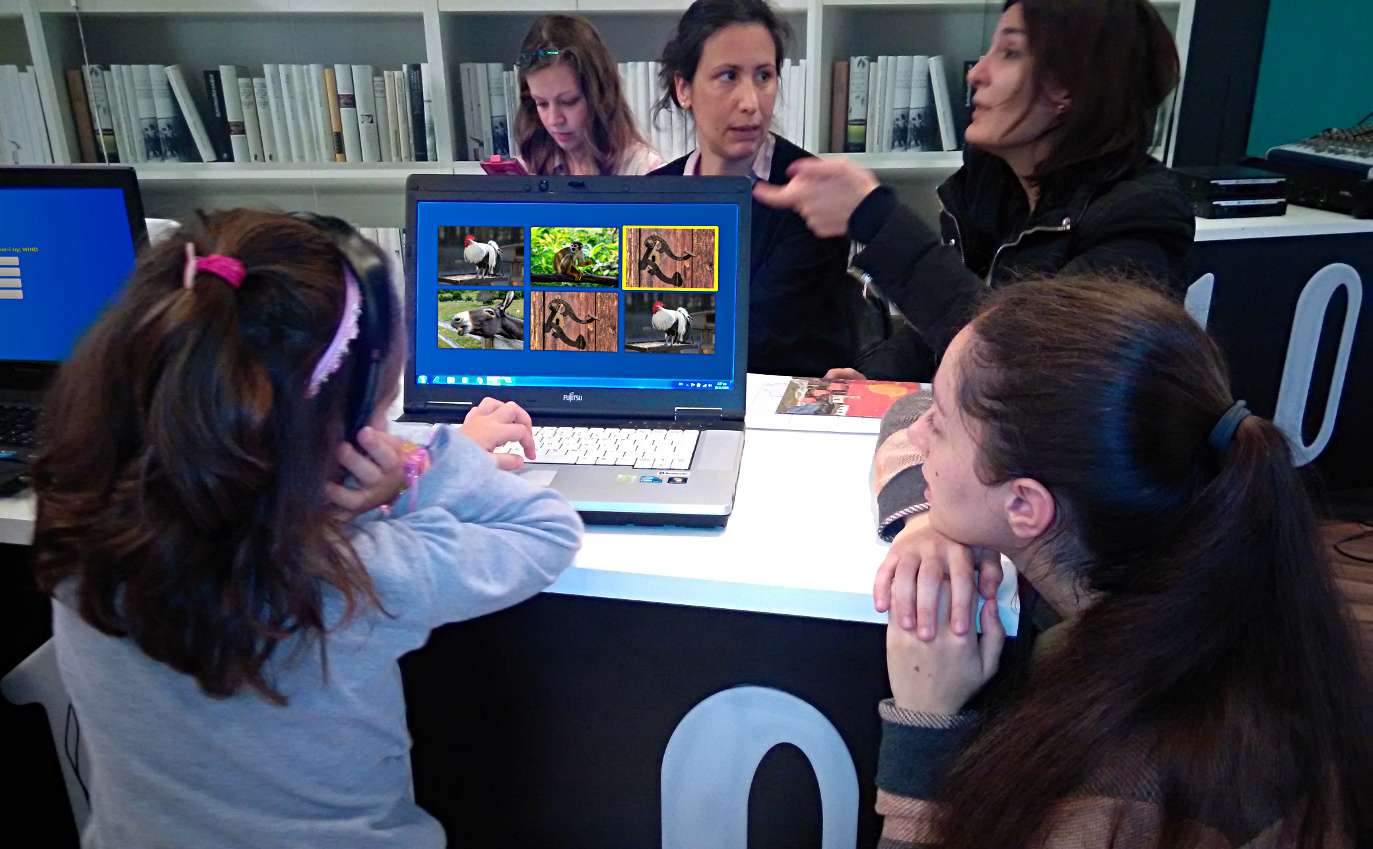 We are not going to stop! We are looking for funding to:

The music games are implemented with the kind support of